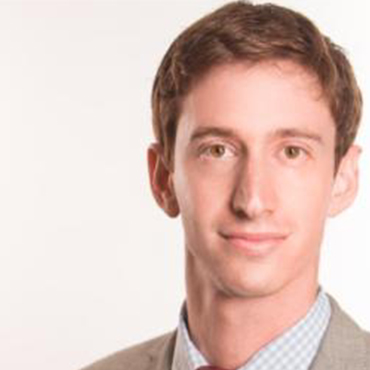 Brian Schall founded The Schall Law Firm after spending several years helping to secure tens of millions of dollars in securities class action recoveries. Mr. Schall began his career working for the Honorable Patrick J. Walsh in federal court at the Central District of California, and also served as a summer associate at American Funds – at the time the world’s most powerful controlling shareholder. Mr. Schall went on to work for Beach Point Capital Management, a multi-billion dollar fund manager where he focused on Dodd-Frank compliance, with a special emphasis on complex derivatives. Mr. Schall worked as an associate at Glancy Prongay & Murray, one of the top securities class action firms in the country, and subsequently co-founded Goldberg Law PC where he defended and fought for the rights of his clients in some of the largest class action cases in recent years.